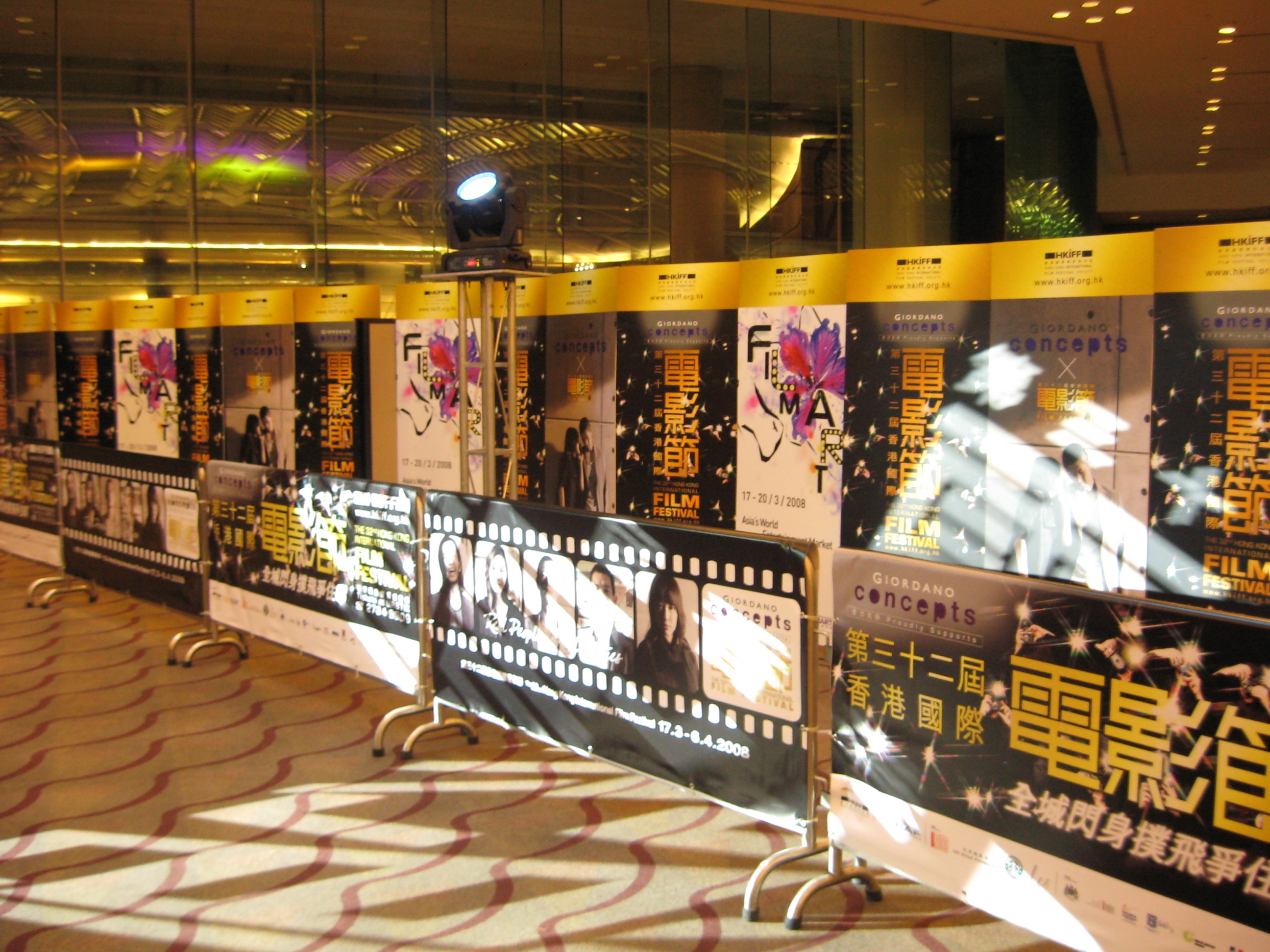 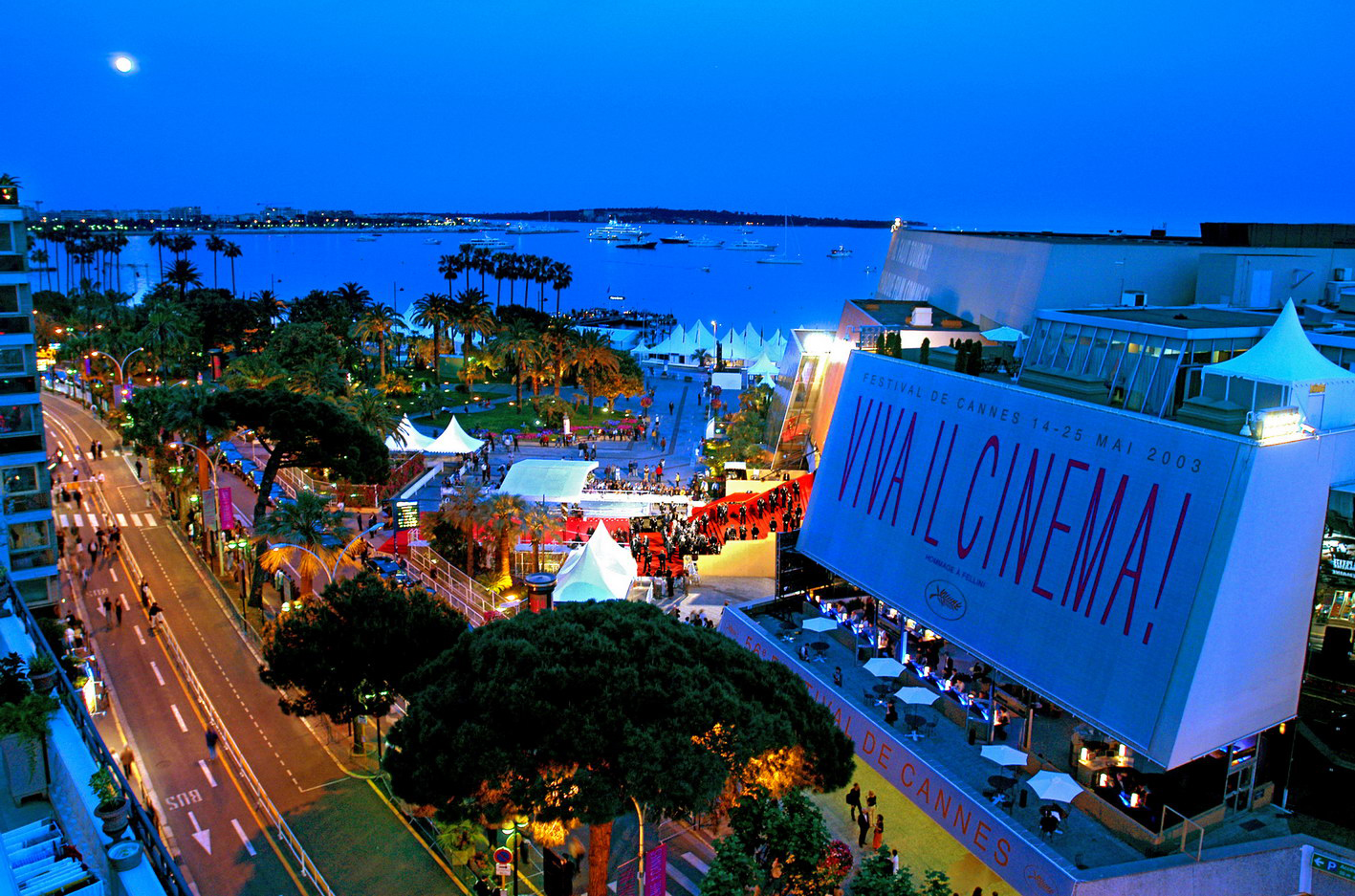 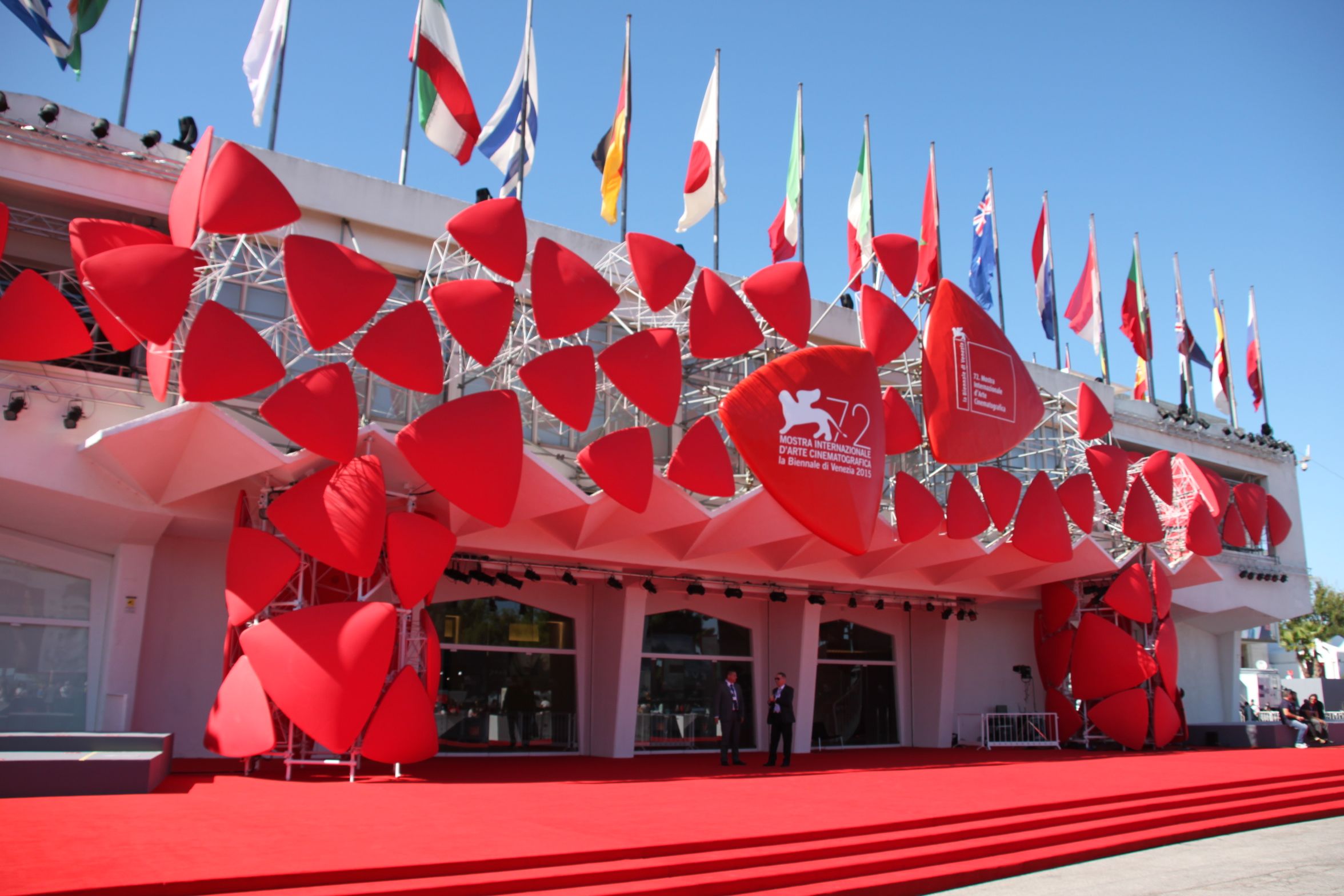 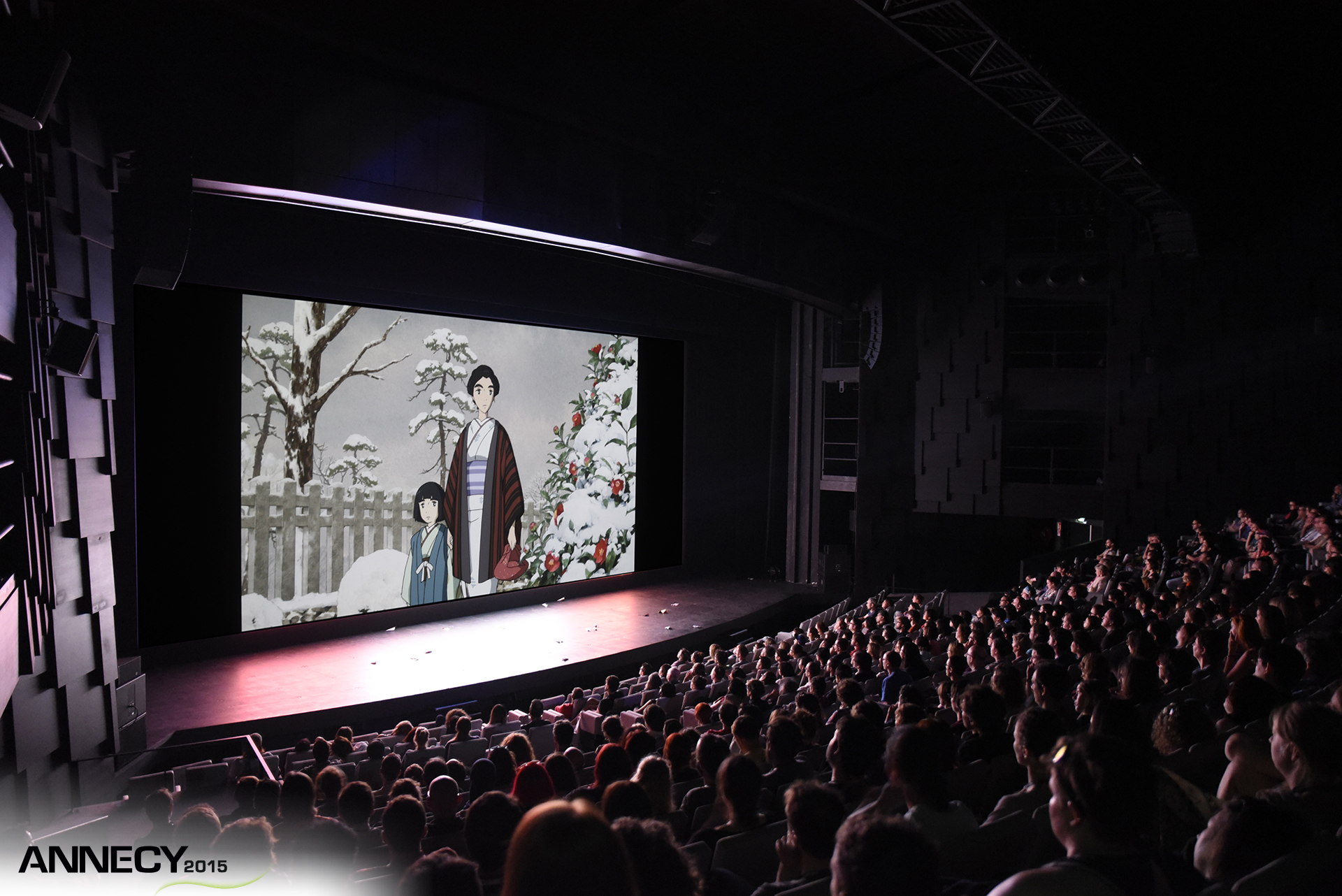 The Annecy International Animated Film Festival (also known as ‘Festival International du Film d’Animationd’Annecy’ in French) was first held 56 years ago in 1960. Because this event took place in the town of Annecy, France, since then it got its name. This Festival was initially held every two years, but from 1998 this became an […] 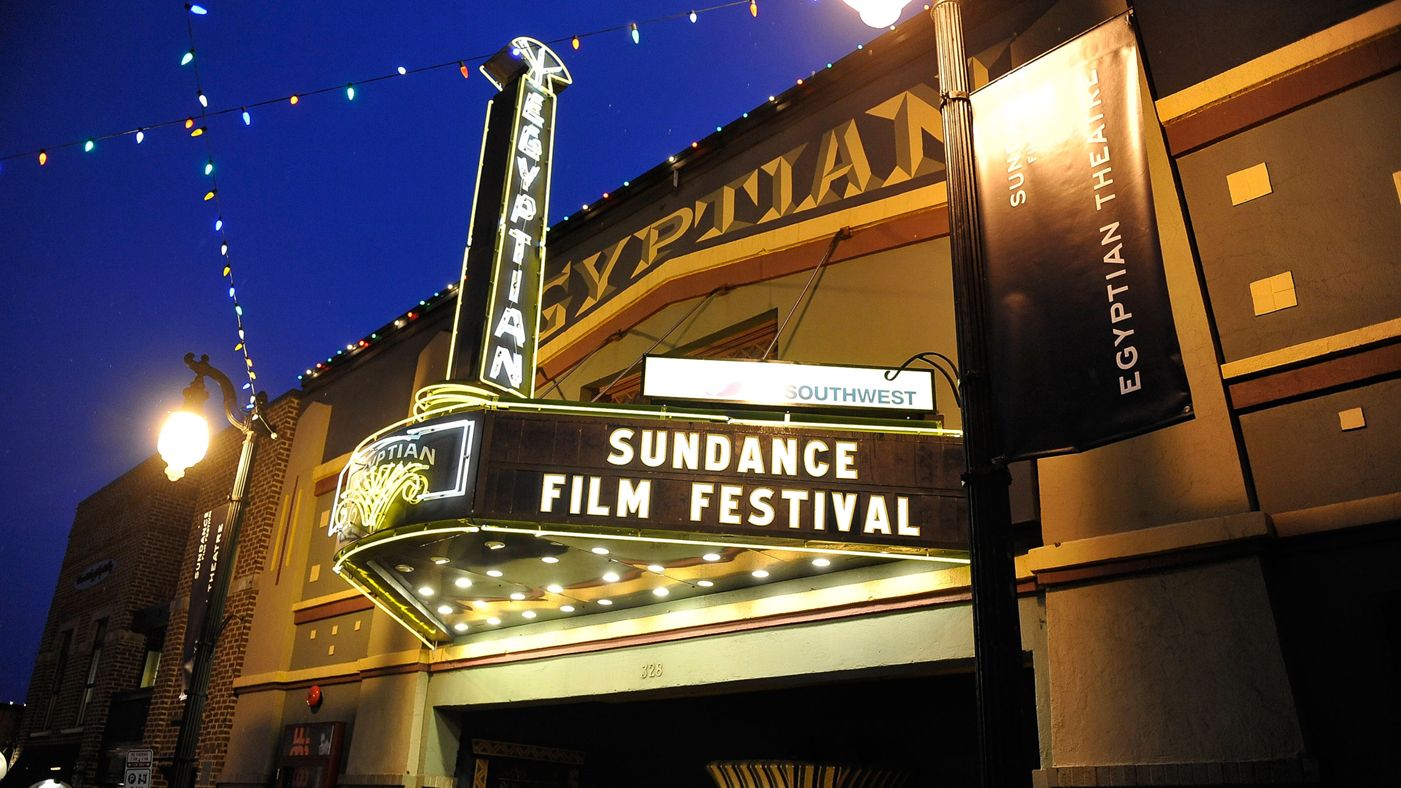