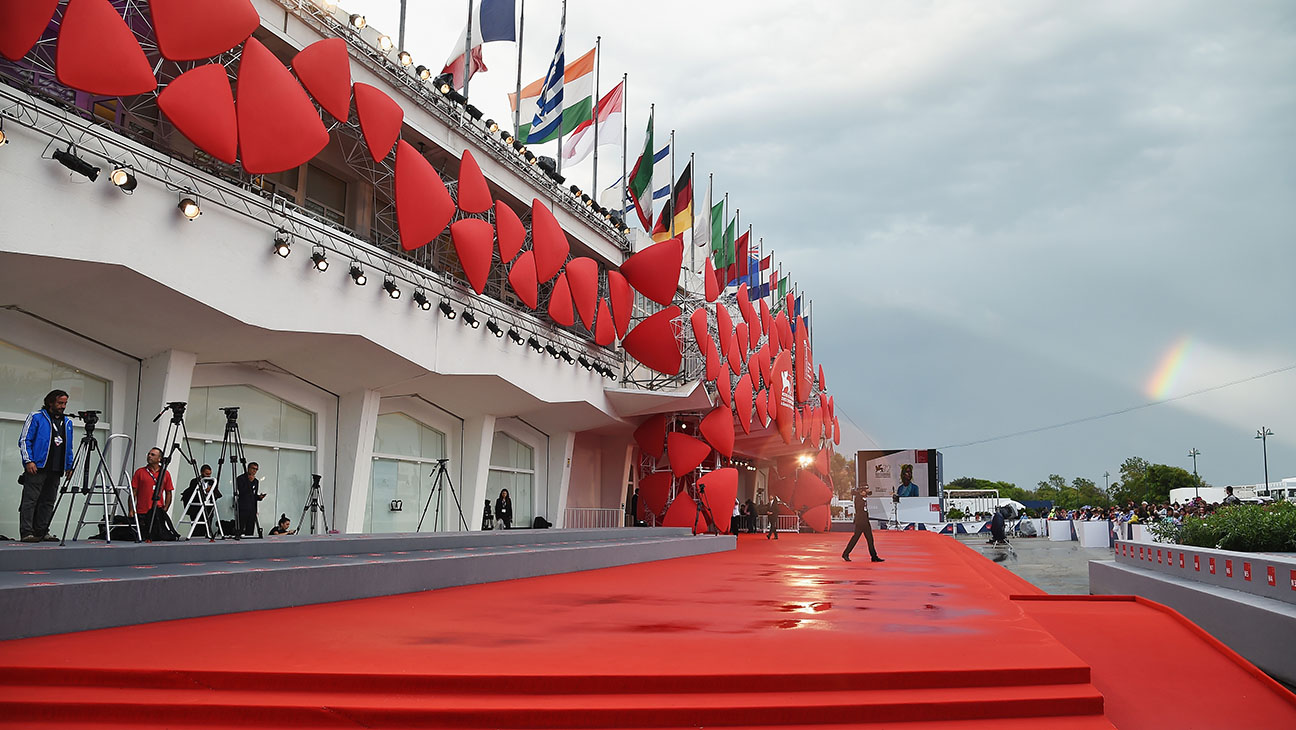 So Cameron Diaz, Leonardo DiCaprio, Bruce Willis, Vin Diesel, Jennifer Lawrence and others were at the Venice Film Festival, but film is what they do. That is their line of business, isn’t it. So what should we know about film festivals? If you would like to go into film in future, then you had better know everything there is to know about the film industry. For example, have you ever wondered why we have so many film festivals taking place every year? There are many reasons why film festivals are important to the industry. 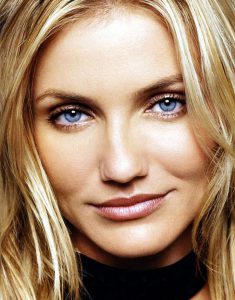 In a film festival, new films are screened and then rated according to the reception of the audiences. This means that beginner directors can be exposed to the industry and if they have produced good movies, they can go on to enjoy the marketing success that is going to come from the exposure that they will get at this event. In addition the first priority to screen films is given to the local talent, that is, from the location of the film festival. A film festival is therefore very helpful to the local talent.

Just imagine you have a diner and the president is coming to eat there … the kind of popularity and business that you would enjoy later. It is the same thing for the film festival locations. They become known widely and even the locals who were not aware of the talent coming from their community can know and from then henceforth a good number of them would take an interest in theater. 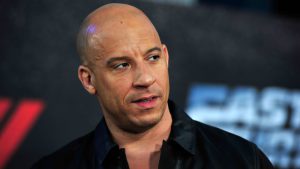 Marketing a film can be costly, but because the film festival will be highly publicized on TV, digital as well as print media, then one’s film can get fair coverage at almost no cost. Remember, there will be a review by the judges and the audience and this gives film lovers a good glimpse at what a certain film is offering. Many people’s decision to watch a film are determined by what the judges say. For the film makers, film festivals are also a great way to network with the industry professionals.

Community gets a free learning experience

Awards are given out

This is the culmination of the film festival, awarding people who have made great milestones in the industry. These awards could be for anything. They are usually meant to recognize special effort and exemplary work in film making.

Whenever such an even as film festival is taking place in town, tourists are likely to flock there to catch the event as well as meet some of the well known industry professionals. This means more money being pumped into the local economy.

From the above, you can see that film festivals are very important for the local people where it will be held, for the industry as well as for the people involved. Either way you look at it, it is a win-win situation for the location, people and professionals.